How should I invest my pension?

How should I invest my pension?

2020 has been a stand out year for many reasons. One of which being the volatility in financial markets. Over the past decade, US stocks have been the driving force of returns for Irish pension holders. In February this year, these indexes were hitting all time highs. Then pandemic arrived and by the middle of March, indexes were up to 40% down.

The longest US bull run in history was over and fear was rife over where the downward spiral would end. Then something very strange happened. With unemployment exploding, debt levels the highest in history and the global economy shutdown – Stock indexes staged a dramatic recovery.

US indexes such as the S&P 500 and the Nasdaq have not only recovered their losses, but posted new record highs.
But how is this possible?
And will it last?

Global intervention by Central Banks is seen as the catalyst for this stock market performance and America is again leading the way. The slow recovery of the real economy and a high percentage of unemployment have been judged to be of little concern.

However, two sides are forming for what happens next –
One that believes continued Central Bank Federal Reserve intervention, along with the reopening of economies will keep stocks rising. And one that worries company fundamentals (profitability, debt held, etc) are being overlooked and the market is overvalued.

The historic low yields in the bond markets could be viewed as a sign that there is still much concern for the global economy.

As an Investor/pension holder, you should consider these issues as they have a direct impact on the value of your retirement fund-

How is your current policy invested? Is it in bonds, stocks, etc?
What is your attitude to risk/reward?
How many years have you till you access your pension?
In a volatile future, the answer to these questions will guide the investment of your funds. 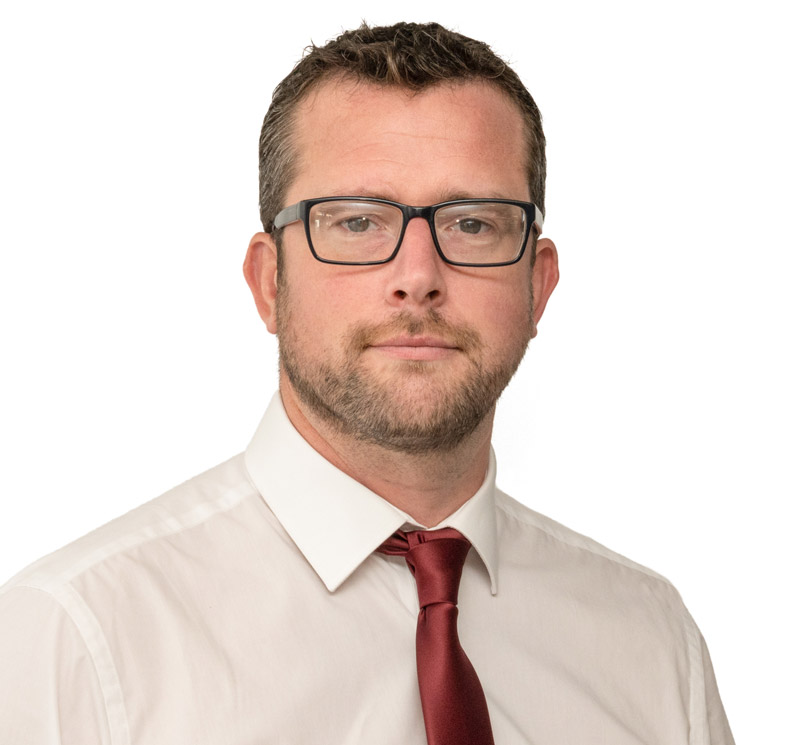